Web 3.0 Business Opportunities: How You Can Stay Ahead of the Curve

These days, technology seems to evolve and become more advanced in the blink of an eye. It can be hard to stay on top of it. The one upcoming advancement that will make the most significant impact on the world is Web 3.0. Unlike the internet’s earliest version Web 1.0, and today’s Web 2.0, the next phase of the web will be decentralized, user-generated and governed, and integrate sophisticated forms of technology such as Artificial Intelligence (AI).

As a business owner trying to grow a startup or small company, being educated on Web 3.0 and how you will be able to use it to your advantage is what will keep your business relevant and successful, and differentiate you from competitors.

The best way to begin explaining Web 3.0 is to look at the web’s previous and current versions.

Web 1.0 was the earliest version that lasted from the early 1990s to the early 2000s. This was read-only where users consumed static content in text or graphic format that was created by web developers. In Web 1.0, there was little interaction from users on web pages.

Web 2.0 took off in the mid-2000s and although it has evolved tremendously since we are still using Web 2.0 today. Web 2.0 is an interactive social web where users are heavy content creators as well as consumers. The easiest examples we see are on popular platforms like Instagram, Facebook, Twitter, and YouTube, where content is created, shared and commented on by the platforms’ userbase.

At the beginning of Web 2.0, allowing users to consume as well as create content was a huge advancement from where the world wide web started. However, as time showed, huge problems surfaced surrounding the lack of legal protection of users when it came to ownership of personal data, privacy, and surveillance. The content created by users on Web 2.0 is centralized and controlled by large tech corporations’ websites where people share content, such as on Facebook and Instagram. For many years this allowed tech giants to use users’ personal content and data to generate massive profits.

Web 3.0 is a decentralized web that will allow users to participate in not only content development, but also own and govern their materials.

The major differentiator between Web 2.0 and Web 3.0 is the latter will be powered by blockchain technology, using cryptocurrency, AI, IoT, augmented reality, virtual reality, and machine learning technologies.

Blockchain technology is a decentralized network of numerous peer-to-peer nodes (servers), that alleviates central servers from controlling an entire network.

Web 3.0 will enable websites and apps to process information in a human-like way, actually understanding content, therefore, making it more sophisticated and secure.

Using Web 3.0, brands will be able to connect with their target audiences on a much deeper level and earn their trust much more easily, allowing highly-tailored content to reach the consumer directly from your business.

Web 3.0’s decentralized infrastructure will also make cryptocurrency and decentralized finance (DeFi) more accessible to the masses, adding a further level of consumer security and trust as it is based on peer-to-peer transactions using blockchain.

Proactively becoming educated on the latest developments in Web 3.0 by being a lifelong learner will give you an opportunity to participate in Web 3.0 once it is available and not fall behind your competitors. Continuing your knowledge base will allow you to connect with audiences better than ever, which is an invaluable asset as an entrepreneur in today’s ever-evolving technology era. 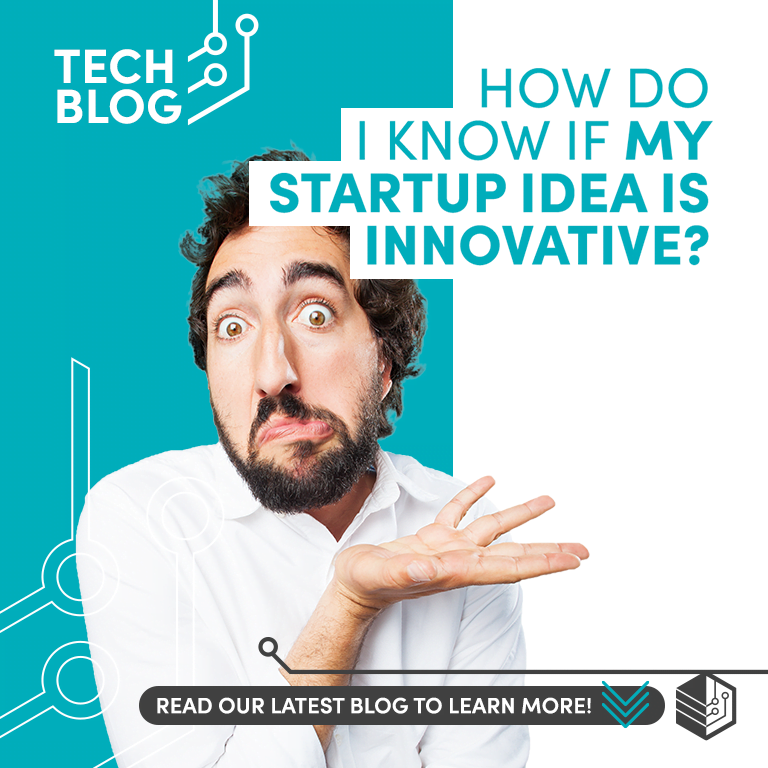 How do I know if my startup idea is innovative?

As an entrepreneur, you know how important it is to.. 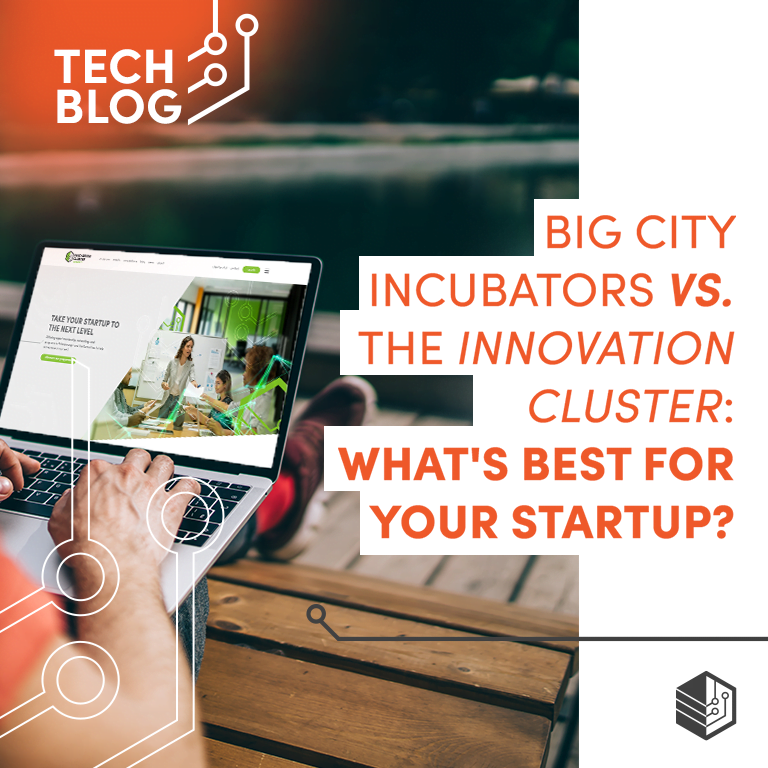 Big City Incubators vs Innovation Cluster’s Startup Incubator: Which is Better for Your Startup?

Are you an entrepreneur looking for a way to take.. 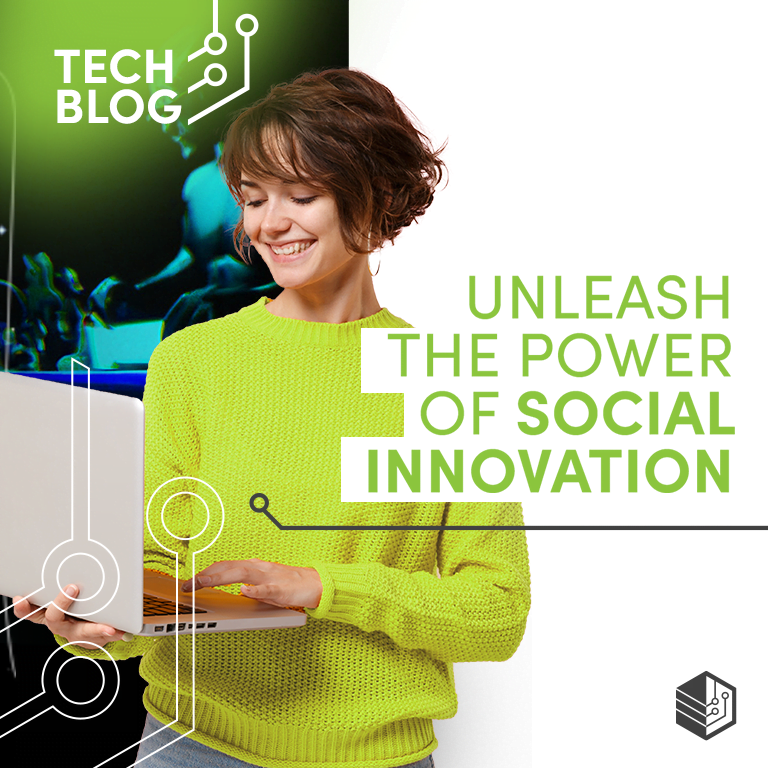 Innovate for Good: Examining the Trends in Social Innovation Startups

What is “Social Innovation”?  Social innovation is an idea to..

Receive entrepreneurial tips, news, and events from the Innovation Cluster.